MasonSAE4 said:
He took one look at the gym and thought "yeah I can cut it at the high school level"
Click to expand...

Ok this made me laugh. Well done
OP

"Some names to keep an eye on in the search at Miami (OH) are former Xavier head coach Travis Steele, former Indiana assistant Dane Fife, and former K-State assistant Jermaine Henderson. Steele, who was released a few weeks ago, had been at Xavier since 2009 as an assistant before being elevated to head coach back in 2018. Fife, who spent last season on the staff of his alma mater Indiana, had been the head coach at IPFW (2005-11), and spent ten seasons after that on Tom Izzo’s staff at Michigan State. Henderson had been at K-State for the past five seasons. He is a Miami (OH) grad who spent 15-seasons on the staff there following his graduation.

I’ve heard that Fife could be in play at Western Michigan as well. Another name that I’ve now heard a few times at WMU is former Central Michigan head coach Ernie Ziegler. He had been with Ben Howland at Mississippi State since 2016, and has also worked as an assistant at UCLA, Pitt, Bowling Green, K-State, and Detroit. He went 75-111 (.403) in his six seasons as the head coach at CMU. Working on a few more names here.

David Grace is a hot name to keep an eye on at VMI. Grace had most recently served as the associate head coach at Vanderbilt, and was also an assistant at Cal, UCLA, Oregon State, San Francisco, and Sacramento State. The Maryland native spent 20-years in the Air Force, and served in Operation Desert Storm."
G

Still hearing Karl Hobbs most for La Salle … but, interestingly, still hearing the name Dunphy too. 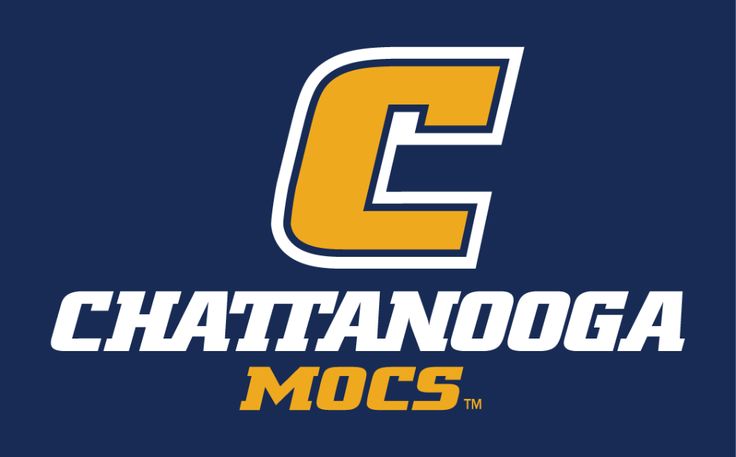 I mentioned Dan Earl and his involvement at Chattanooga in the DAILY DIRT on Monday. Now, according to Jeff Borzello, this move seems to be done. Chattanooga AD Wharton spent 25 years at Penn State prior to his time with the Mocs. Earl is former All-Big Ten player at Penn State, who spent...
hoopdirt.com
Click to expand...

Hiring a coach with a losing record takes guts or stupidity

Walter said:
Hiring a coach with a losing record takes guts or stupidity
Click to expand...

Walter said:
Hiring a coach with a losing record takes guts or stupidity
Click to expand...

Kim English has a losing record, would you hire him?

Just saying that the record doesn't tell the story. I would imagine it's pretty hard to win at a place like VMI. In fact, no coach at VMI has a winning record there since some guy named Pinky Spruhan left in 1922.

VMI has had winning records and been .500 in conference the last two years. Earl also won SOCON coach of the year in 2021.

This is old news.

So he wasn't a coach in waiting at Miami, he just didn't want to come here
M

Mason32 said:
So he wasn't a coach in waiting at Miami, he just didn't want to come here
Click to expand...

congrats to the Caputo's!
OP So he interviewed before Paulsen and just withdrew? Thanks for the great analysis
OP

According to several sources, Fran Dunphy has until Sunday to decide whether he will take the La Salle job. (It’s been his job to take all along.) 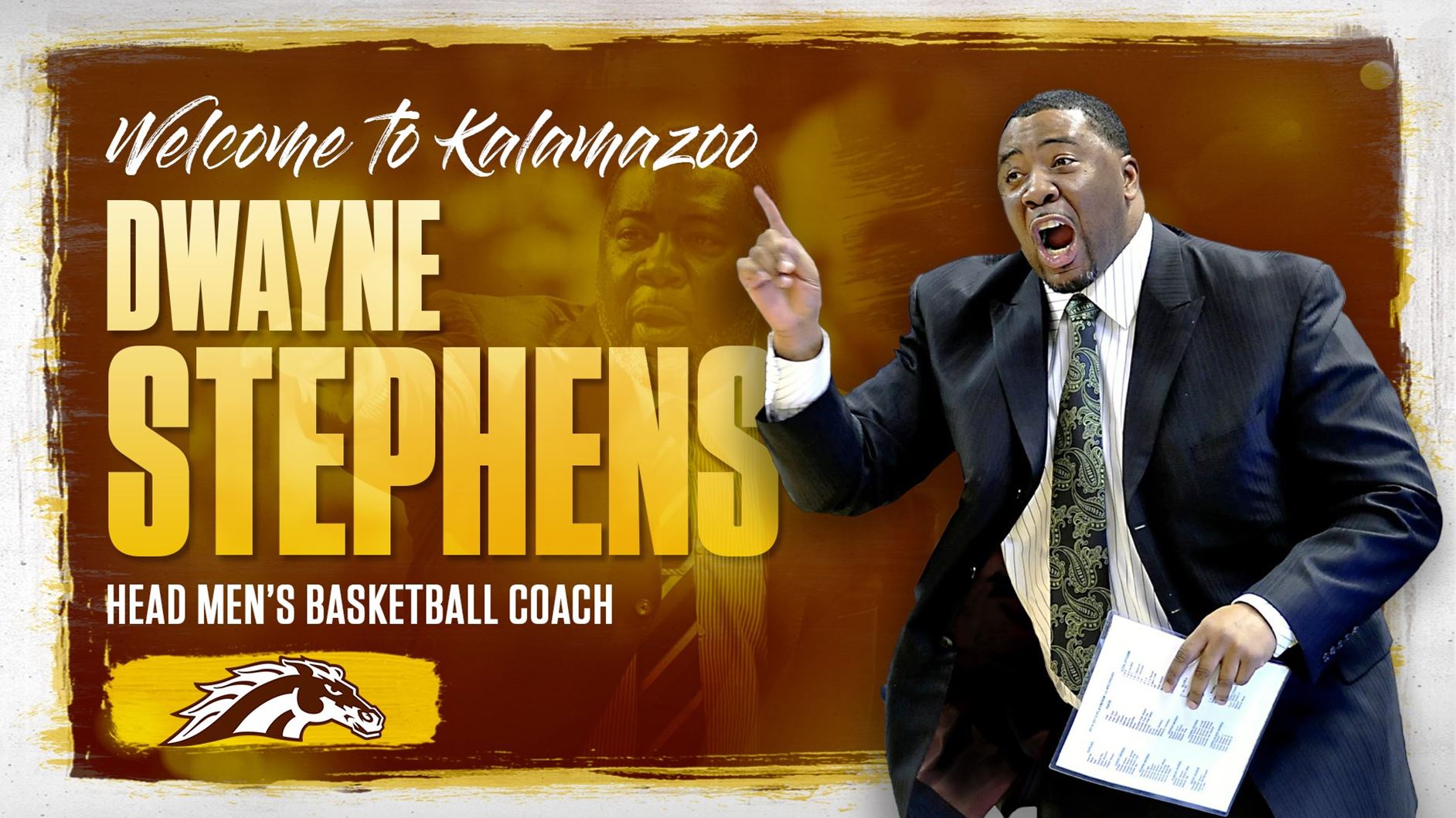 Western Michigan University and Director of Athletics Dan Bartholomae announced the hiring of Dwayne Stephens as the new head coach of the WMU’s men’s basketball program on Monday, pending Board approval. Stephens will be introduced as the 15th head coach in program history on Wednesday, April...
hoopdirt.com

*Matta But WOW, that's quite the hire for Butler. Got him out of the administrative role and back into running a program.

I guess after 5 years out of coaching, we'll have to see if Butler gets back the original version of Matta who won the conference in his only year as Butler HC and finished 1st or 2nd in the B10 6 of 8 seasons from 2005-2013? Or the one who ended his career at OSU finishing 5th, 6th, 7th and 10th going from an Elite 8 finish to the NIT and then nothing at all?

Still plenty of seasons potentially at 54 years of age too.
OP 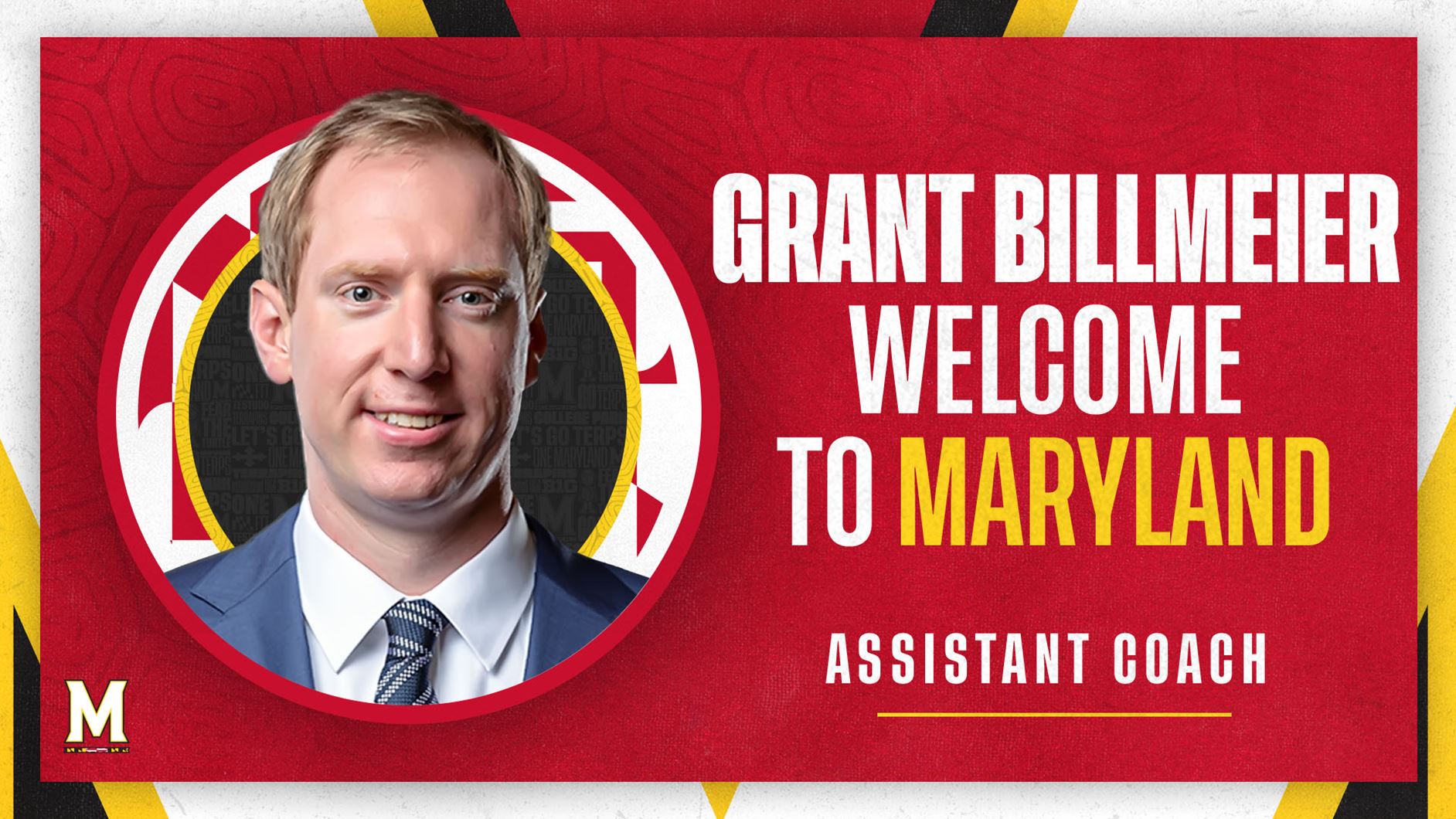 A member of Kevin Willard‘s staff at Seton Hall for 11 seasons, helping lead the Pirates to two Big East Championships, Grant Billmeier joined Willard’s staff on Tuesday. Ranked second in a poll of top assistant coaches in the BIG EAST by his peers in a 2020 Stadium survey, Billmeier was Seton...
hoopdirt.com

According to several sources, Fran Dunphy has until Sunday to decide whether he will take the La Salle job. (It’s been his job to take all along.)
Click to expand...