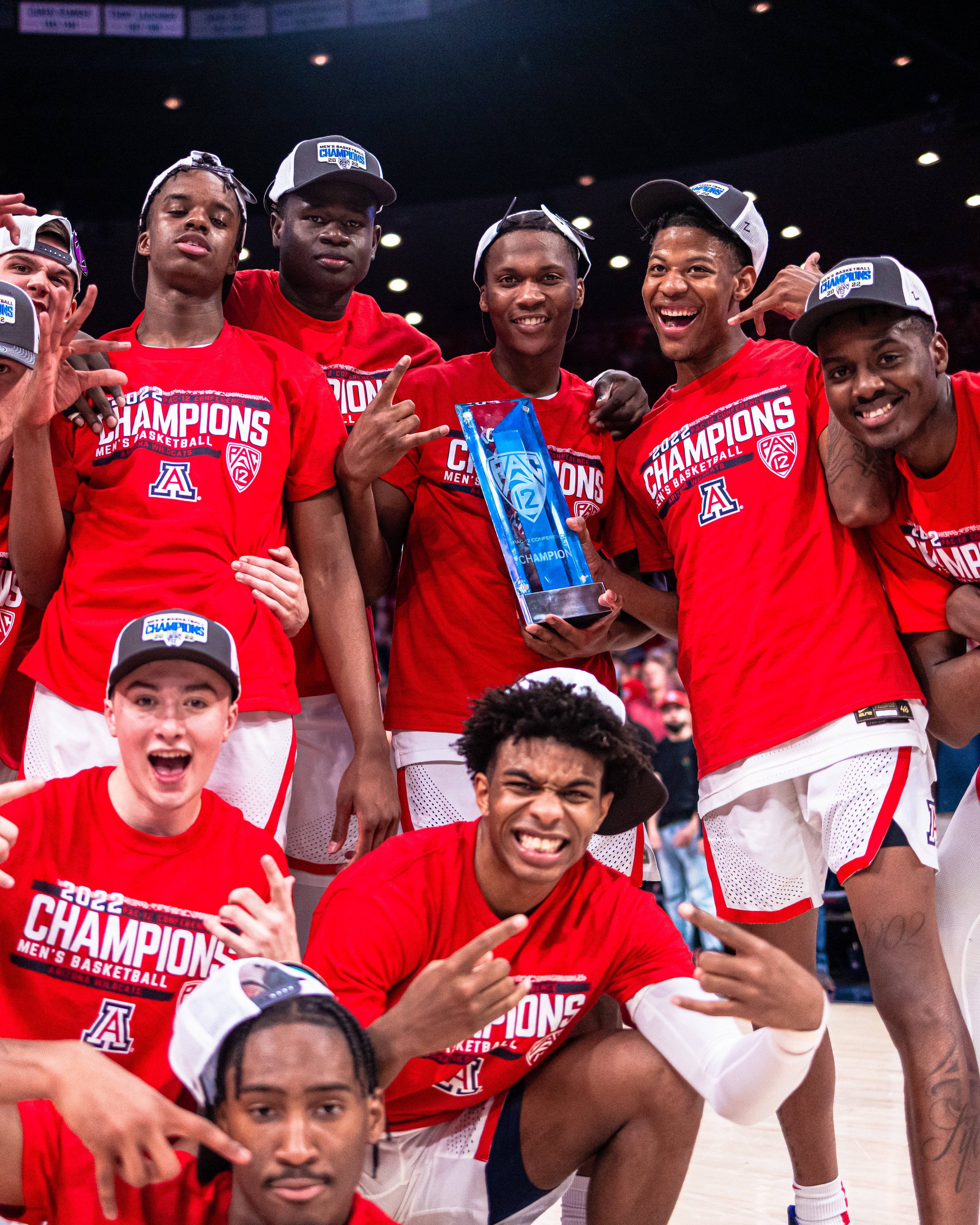 "No. 2 Arizona closed out its first season under Lloyd in dominating fashion, crushing Cal 89-61 to become the first Pac-12 team to win 18 conference games.

Oumar Ballo scored 16 points, Bennedict Mathurin added 13 and the Wildcats celebrated the Pac-12 title they clinched on Tuesday by snipping the nets. Pelle Larsson and senior Justin Kier scored 13 each.

'From where we started and where we are now, I didn't expect that,'' said Lloyd, pointing to the Pac-12 championship trophy. ''I just didn't want to celebrate it early.'''

"Fourth-year junior guard Jordan Miller scored a season-high-tying 25 points and grabbed a season-best 13 rebounds to record his first double-double as a Hurricane. He also scored the final six points of the afternoon in the last 25 seconds."

"Miller had his best performance as a Hurricane, matching the season-best point total he set on Dec. 29, 2021, versus NC State. His 10 made field goals tied a career high, equaling a tally he recorded during his George Mason tenure.

The Middleburg, Va., native, who went 5-of-5 at the stripe, pulled down two more rebounds than he had in any prior contest this year, as well as added an assist, two steals and a blocked shot.

In the second half alone, Miller logged a 16-point, 10-rebound double-double, shooting 6-of-8 from the field and making all four of his free throws.

I hope AZ wins the National Championship
Click to expand...

⭐️ Donor ⭐️
So, which former Paulsen guys are going to dance finally?

For sure Justin Kier.
With Bryant up over 30 late in the second half, Greg Calixte
Miami likely in Jordan Miller
Marquette is likely in Tyler Kolek

I’m happy for Kier, Calixte, and Miller who had to endure 4+ years of futility.
P

Greg had to wait a few more minutes given the brawl between Bryant and Wagner fans:

psyclone said:
Greg had to wait a few more minutes given the brawl between Bryant and Wagner fans:

I wonder if any middle fingers were given to the crowd by players that scared a bunch of families into fighting the college kids. Wagner fans started it and couldn’t handle getting demolished. Jared Grasso and that team is fun
OP 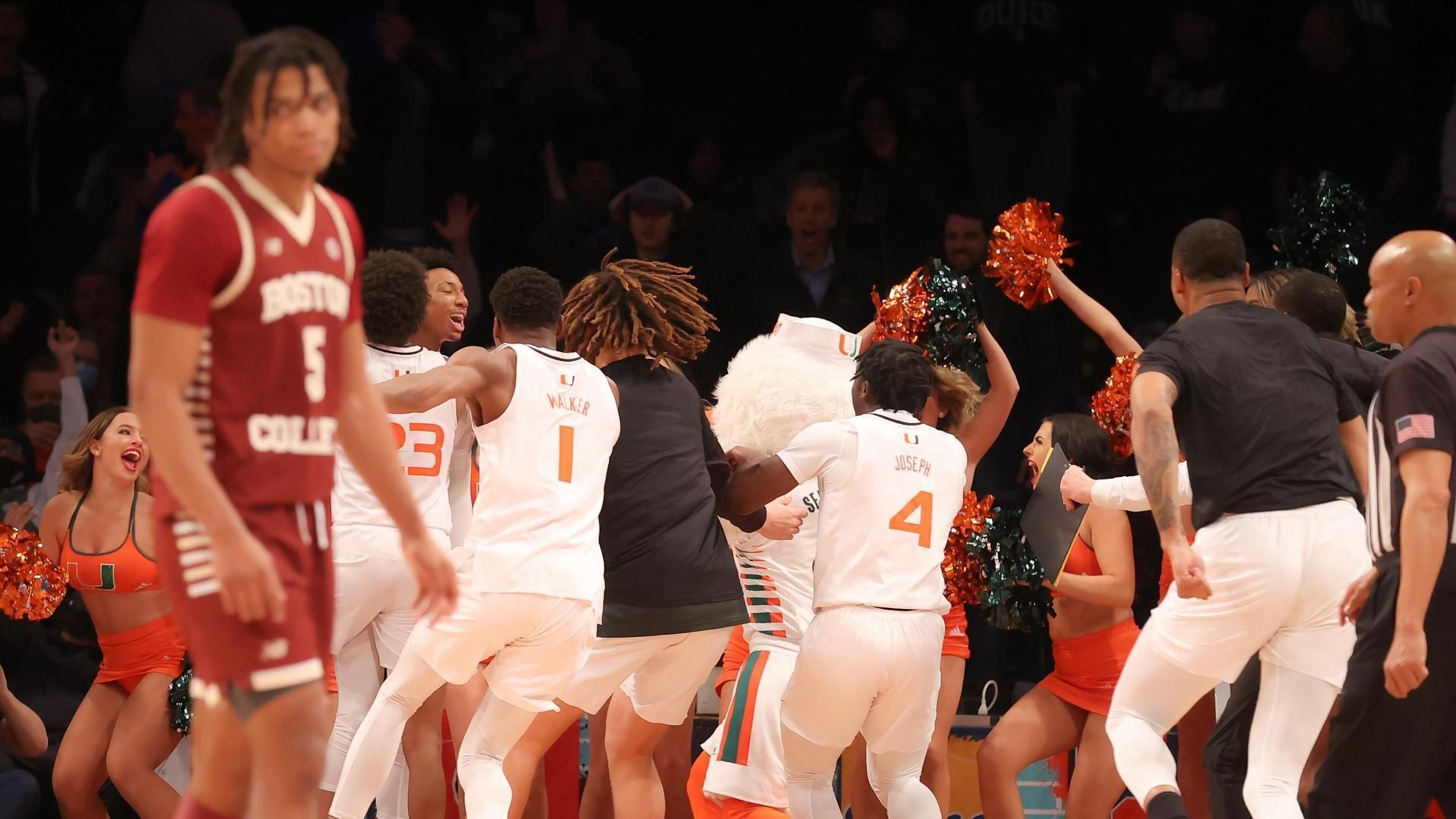 Miami wins it at the OT buzzer - ESPN Video

Jordan Miller beats the Boston College defense back and scores a layup before time expires. Arizona backed up its regular season conference title with a Pac-12 Tournament championship.

"The top-seeded Wildcats (31-4) played their second straight game without point guard Kerr Kriisa due to a sprained right ankle suffered in the quarterfinals against Stanford. His replacement, Justin Kier, was limited to 13 minutes due to foul trouble, depleting Arizona's depth even more."
OP

To the fans and everyone who supported @CanesHoops this year in this historic run we appreciate and love you! Thank you for welcoming me with open arms and packing the wat! Also s/o to everyone back home supporting me too! We will be back next year canes fans #Historymade
OP 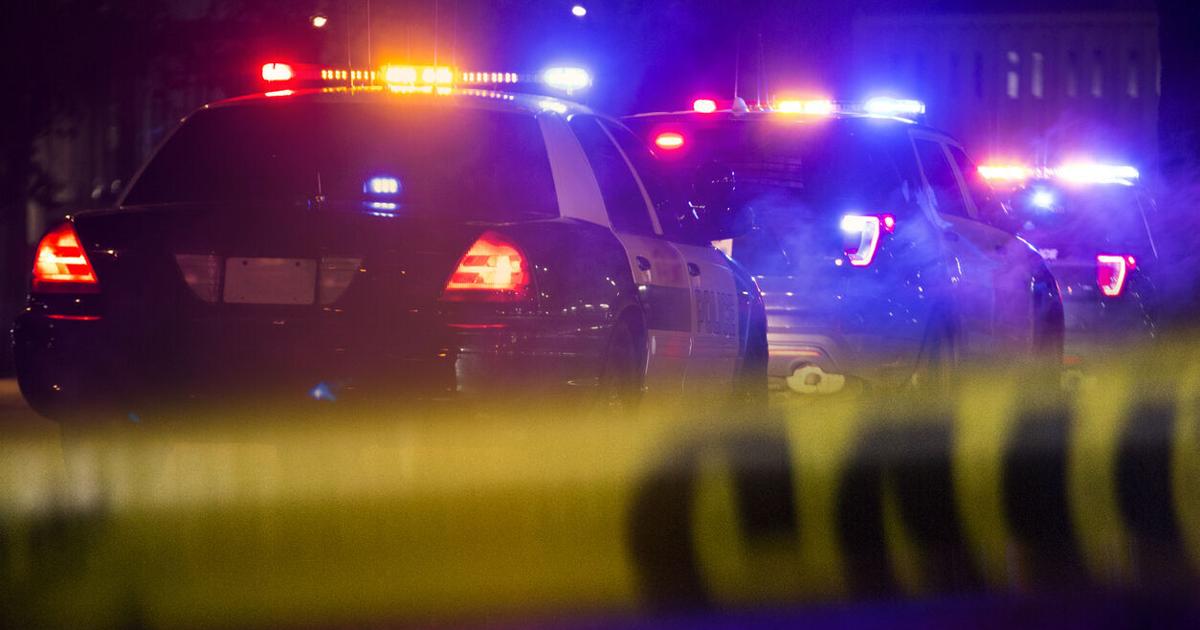 Milton teens plead not guilty to murder of Alpharetta man

Former Milton High School athletes Cameron Walker and Jonathan Murray pleaded not guilty to the murder of an Alpharetta man and are demanding a trial by jury. Both were indicted

Court records show the teens have repeatedly asked to be released from the Fulton County Jail on bail, but so far, have been unsuccessful. Their attorneys filed a motion to waive arraignment March 3.

According to arrest warrants obtained by the Herald, Alpharetta police, with assistance from the North Fulton SWAT team, arrested the Milton varsity basketball players at a gas station in November, moments after their win over Roswell.

The warrants state police used a collection of Snapchat messages, cellphone records, surveillance images and witness statements during an 'intense month-long investigation' to build their case, determining that the teens had allegedly made plans to rob 24-year-old Connor Walsh Mediate when they met him at his Alpharetta apartment to buy drugs.

Police say that when Walker took the drugs, Mediate put up a fight and was shot. Police have not said which of the two teens shot Mediate. However, after the shooting, the teens drove back in Walker’s father’s maroon Porsche Panamera and spent the night at Walker’s home, the warrants state."​ 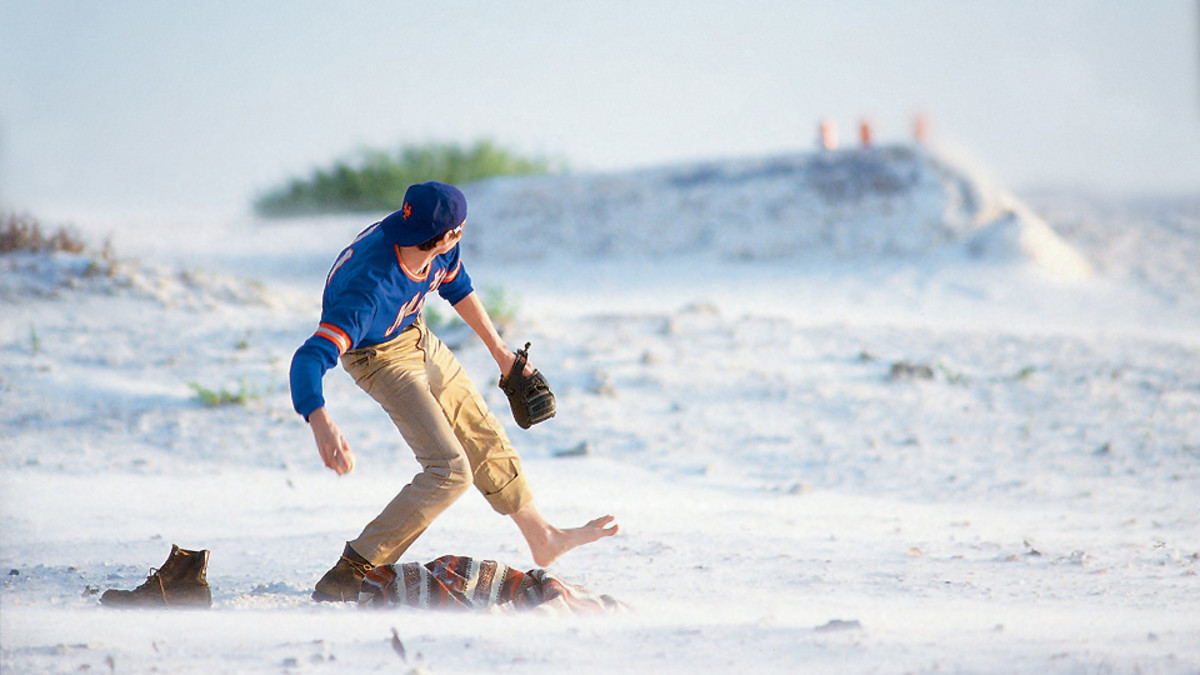 The Curious Case Of Sidd Finch

He's a pitcher, part yogi and part recluse. Impressively liberated from our opulent life-style, Sidd's deciding about yoga—and his future in baseball.

The Curious Case Of Sidd Finch

He's a pitcher, part yogi and part recluse. Impressively liberated from our opulent life-style, Sidd's deciding about yoga—and his future in baseball.

Can't believe it's been that long. He definitely belongs in the HOF!
OP 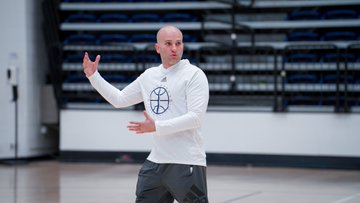 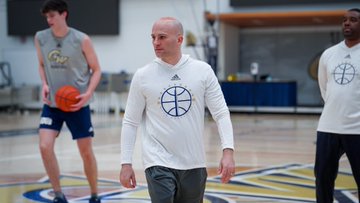 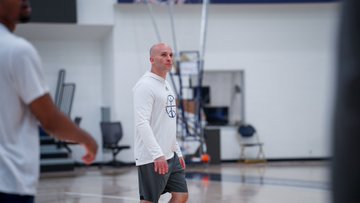 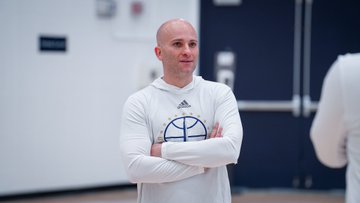