HoopsAdmin said:
ODU only scored 16 points in the first half! Maybe there's more to the story, but man - that's horrible.
Click to expand...

Jeff Jones is reportedly sick and missed the game
P

Bonnies down double digits to Clemson with about 6 minutes left in the first half. ESPN2
P

psyclone said:
Bonnies down double digits to Clemson with about 6 minutes left in the first half. ESPN2
Click to expand...

Bonnies rallying after being down 10 at the half...now ahead by 2 with 7 min left.

VCU tied 4-4 with UT-Chat after 8 minutes on MASN
Painful.
G

Indeed, VCU lost by 2. Not a good day on Saturday for the A-10 overall at 2-6 with Richmond, Dayton, URI, and VCU among the losers

I did see this in a Borzello espn+ article from a few days ago---after the win against Md but before the JMU loss:

Is the Atlantic 10 a one-bid league?​

Jaren Holmes takes off on the fast break and finishes a big dunk plus the foul.
What's going on? The Atlantic 10 has received two or more bids to every NCAA tournament since 2005, but is already at risk of ending that streak. Only three of its 14 teams remain undefeated. Richmond, No. 2 in the preseason, lost by 11 to Utah State. Saint Louis, No. 3 in the preseason, is 3-1 but lost Player of the Year candidate Javonte Perkins for the season to injury, and also got blown out by Memphis.

The next three teams in the preseason poll -- VCU, Dayton and Davidson -- suffered losses to Wagner, UMass Lowell and San Francisco. Even St. Bonaventure, a preseason top-25 group that should be the clear-cut best team in the league, needed a late 17-1 run to overcome a double-digit second-half deficit against Canisius on Sunday. It's far from an ideal start for the league.

Will it last? There are still chances for Atlantic 10 teams to build résumés before conference play begins -- and Wednesday night was a huge step in the right direction. George Mason had the marquee win of the night, winning on the road at No. 20 Maryland, and Rhode Island knocked off Boston College and VCU took down Vanderbilt. The latter two victories won't move the needle in a major way, but getting wins over the Big Ten, ACC and SEC in the same night is a boost. In particular, George Mason's start is worth watching. The Patriots are 4-0 under new coach Kim English, with three blowout wins preceding the victory over the Terps.


Moving forward, arguably the best opportunity for a big nonconference performance (besides St. Bonaventure) might come from Richmond. The Spiders are an experienced group, and in the coming weeks, they'll head to Drake to face a likely NCAA tournament team and then will play Maryland and either Louisville or Mississippi State in the Bahamas. They also play NC State in December. Chris Mooney's team can't afford too many more nonconference slip-ups, but they'll get their swings. And, hey, if no team separates itself besides the Bonnies, there's always the conference tournament to steal a second bid.

Link to much longer article, none of which is related to the A-10: 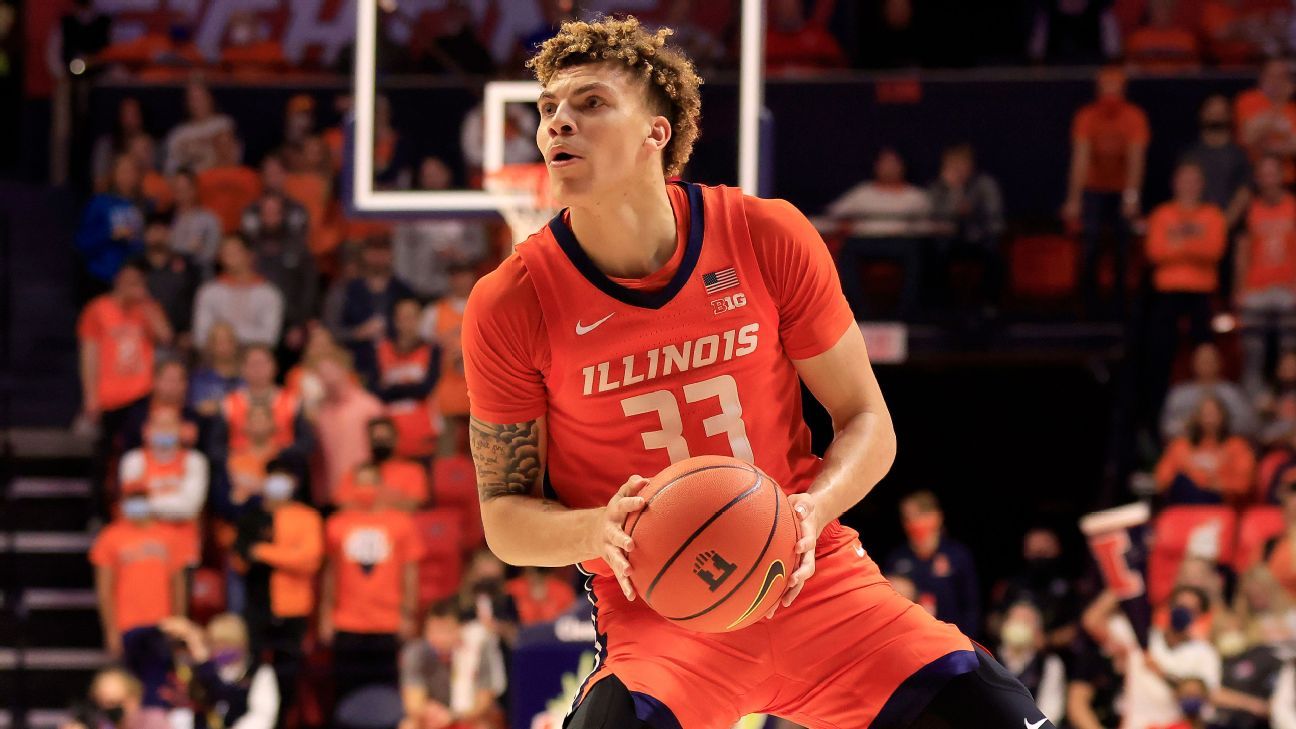 Will ACC struggles continue, will Kentucky have the rebound champ, and other early-season surprises

Hopefully some of these don't turn into ill-advised hot takes by the end of March.

Bonnies up 20 over Marquette in 2d half. 13 minutes left. ESPN
G

psyclone said:
Bonnies up 20 over Marquette in 2d half. 13 minutes left. ESPN
Click to expand...

Not a great place to post this, but if anyone ends up with Gold Room tix they can't use for any games please hit me up, I'd be happy to buy them off you. I took a rotation this year that is shift-work based and it didn't make any sense to purchase season tickets/Gold Room access as I can't make many games, but I've started to get my girlfriend hooked and want to see if I can convince her to join the never-ending cycle of pain that is being a hardcore fan of this team (and purchase Gold Room for next year if she likes it).
G


Mason women's basketball is too:

Give Mason’s lack of quality bench players, CKE may need to take a page out of Schmidt’s notebook and play his starters a large majority of the minutes.
F

Give Mason’s lack of quality bench players, CKE may need to take a page out of Schmidt’s notebook and play his starters a large majority of the minutes.
Click to expand...

Isn't KE already doing that? Someone posted earlier that we are 324th nationally in bench minutes.

Not like it worked out that great for them either, losing to an inferior team.
Last edited: Today at 8:35 AM
G

FreeGunston12 said:
Isn't KE already doing that? Someone posted earlier that we are 324th nationally in bench minutes.

Not like it worked out that great for them either, losing to an inferior team.
Click to expand...

I don’t know what UNI did to counter their defense, but KE better study up.
P

GMUgemini said:
I don’t know what UNI did to counter their defense, but KE better study up.
Click to expand...

I looked at the box score and UNI killed them on the boards yet no Bonnie's with more than 3 fouls.
S

GMUgemini said:
I don’t know what UNI did to counter their defense, but KE better study up.
Click to expand...

OSUN is hurting right now they say. Not super mobile on the glass
G

sleeperpick said:
OSUN is hurting right now they say. Not super mobile on the glass
Click to expand...