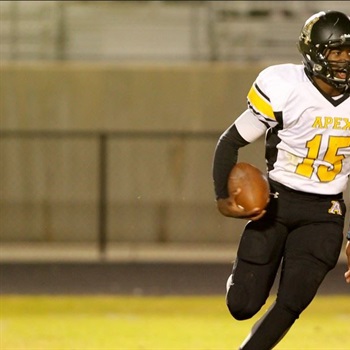 ⭐️ Donor ⭐️
When Ian Boyd finishes his career at Fayetteville State, he’ll have it made with his x5 doctorate degrees.
OP

Does this mean he has four years of eligibility left to play football? He can't be a freshman academically.

In case anyone noticed earlier in this offseason Will left UNICS for AS Monaco, here's more on that. 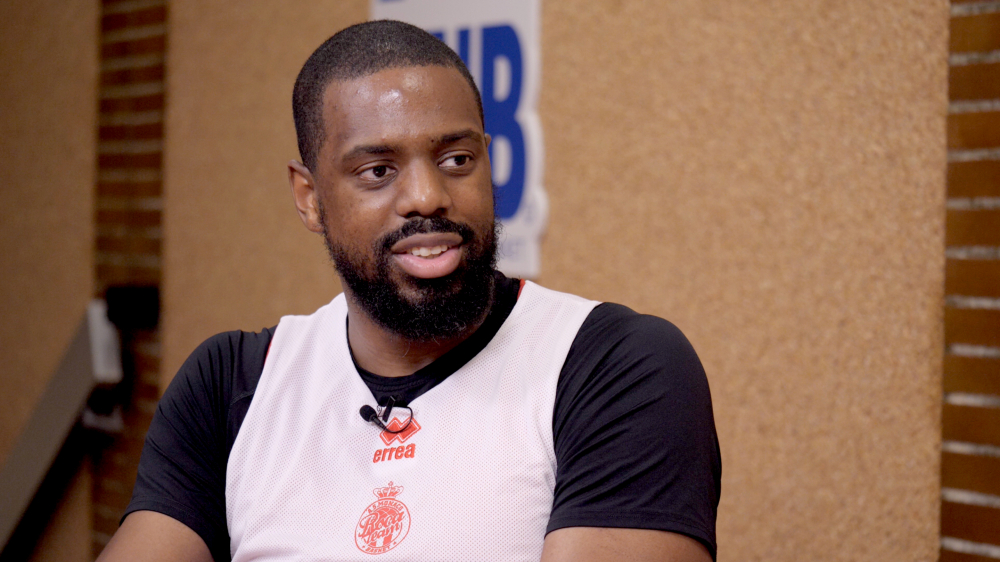 Will Thomas on unexpectedly leaving UNICS: 'It wasn't the right fit for me'

A true professional. First to come to the practice. Always taking care of his body after it. Low post killer. But very calm and silent guy. That kind of feedback followed Will Thomas for years. So when Thomas terminated his contract with UNICS Kazan on the eve of the season, he shocked European... Kameron Murrell is an assistant coach at his alma mater. "Ricky Yahn enters his 9th season as the Head Men's Basketball Coach and 1st year as Assistant Athletic Director at Concordia University. He was named the 12th head men’s basketball coach on May 12, 2013. In his eight years at the helm, Yahn has climbed up to 3rd all-time in wins with 89. Coach Yahn's teams have won two CIT Championships during his time. In 2021 Yahn was promoted to Assistant Athletic Director in addition to his coaching responsibilities. As Assistant AD, Ricky coordinates the department’s compliance and eligibility for nearly 600 student-athletes, scheduling, facilities, camps, and other operation duties within the department."