Extra, extra, read all about him! Christian Barrett (from the MD state champ Howard Huskies) is the latest player to commit to D1 #GMUhockey next year. Our roster is gonna be stacked 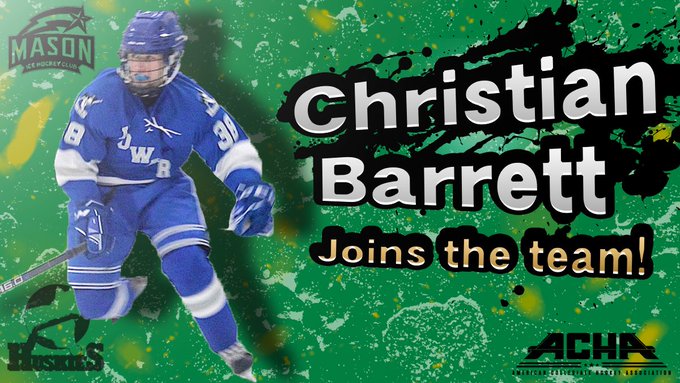 "Christian Barrett, a Fairfax county native, will be joining GMU Hockey next fall after a great senior year with the Howard Huskies 18U-AA team.

Barrett is a small, fast and skilled forward who is capable of putting the puck in the net. In 57 games for the Huskies this year, Barrett punched in 28 goals and 15 assist for a total of 43 points. The Howard Huskies 18U-AA team won the Maryland state championship this year and received a bid to the USA Hockey Tier II 2A National Championship Tournament. However, the tournament was unfortunately canceled due to coronavirus concerns.

'We like the potential we see in Christian. We see a lot of room for development in his game and his potential to become a top player at the ACHA Division I level,' said Coach Alex Grose."
OP

Add another Maryland native to the roster! Quinn Alley has received recognition and awards for his work both on and off the ice, and we can’t wait to see him represent the 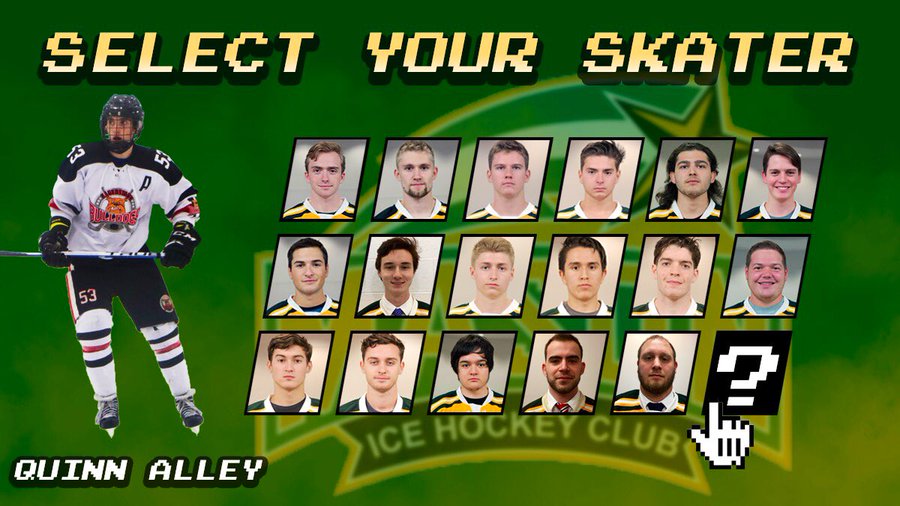 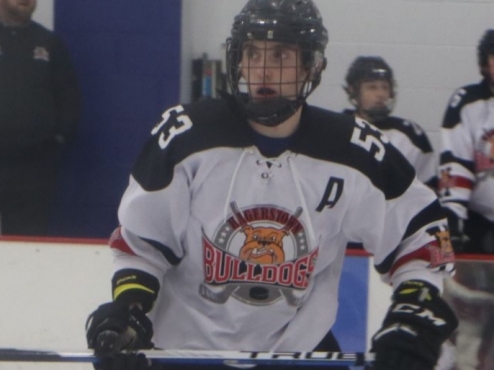 "Quinn Alley announced his commitment to George Mason University and will be joining the team’s blue line this fall. Alley most recently played for the Hagerstown Bulldogs U18-AA and Fredrick County High School. An assistant captain on the Bulldogs, Alley put up 10 goals and 19 assists in 58 games. Alley was also co-captain for his high school team, where he had six goals and nine assists in 15 games.

Alley was selected to represent the Bulldogs at the EJEPL All-Star game last season.

This season, for his performance with his high school team on and off the ice, Alley was selected to the MVHL All-Conference First Team and won the National Hobey Baker Character Builds Excellence Award.

'Quinn Alley is the prime example of the "modern defenseman." He is a great skater, moves the puck well and is not afraid to jump into the play. We are very excited to be adding him to the locker room,' commented Coach Alex Grose.

'I am most excited to live my childhood dream of playing college hockey and having a great chance to play at Nationals while representing the gold and green,' Alley said, when asked what he was looking forward to about joining the team."