I would do a poll and ask what people are willing to pay, I remember when the school ran the flash store last time a lot of people on here scoffed at a $60 hoodie or quarter-zip, just a thought

Staff member
In my communication with everyone this morning I was just thrown a major curveball... they will only allow us to pick one screen print design and one embroidery design.

Meaning, say we went with the design below: 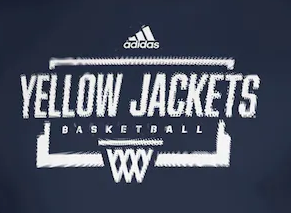 Same goes with the embroidery. If people wanted the black 1/4 zip that KE has worn with star only logo, they can offer others like they grey 1/4 zip as well, but they would only allow that same star logo.

Having said that, it would probably be wise to pick a screen print design that has the logo on it. Reason being - I like the backboard design above, but from a trademark standpoint, our design would just say PATRIOTS instead of YELLOW JACKETS. That is something I could probably get done myself from a different source because there are a ton of PATRIOTS teams out there and we wouldn't be breaking any license rules by just having PATRIOTS without the GEORGE MASON or the logo.

Embroidery is probably a little less of an issue because you either go with just the white star logo, or the full logo (either color or one color).

I'm pretty frustrated at this point, but we are going to have to come to some sort of agreement if we move forward on which design to go with. I know some people already ordered the "Dinwiddie" design a moth or so ago, so if we pick that, all those people are out of luck.

From a more selfish standpoint, a lot of this stuff I already have or can make myself with my setup. Originally my intention was to get more things offered from our bookstore and inquire about jerseys. This is now crossing over to a single fan order item. Not really what I had in mind, but willing to keep going with it if there is interest.

Just would like to get your thoughts on everything. Which design (screen print and embroidery) would people want?

I'm interested and flexible on the screen print and embroidery.

The Crewneck Sweatshirt black or grey and the Dinwiddie.

I don't think so either, bought about $200 worth of stuff from that online store but school never had one again so I'm guessing few purchased from it

I am down to order some updated gear. Thanks for the leg work Gunnie!
G I'm more of a quarter zip guy. Not really into hoodies. But I would buy this in a quarter zip in a heartbeat. I has George Mason on it. Says Patriots in cool colors. And does not have the dumb logo that I hope will soon disappear.

I’m less of a 1/4 zip guy but love my light weight jackets. I’m on board for probably whatever we end up with if it’s similar to the pullover KE wears.

Thanks for grinding and talking to the adidas rep, it’s sad the hoops that have to be jumped through to get swag.
S

I would love to see a real fitted hat in green or yellow (I'd get both). Not stretch. 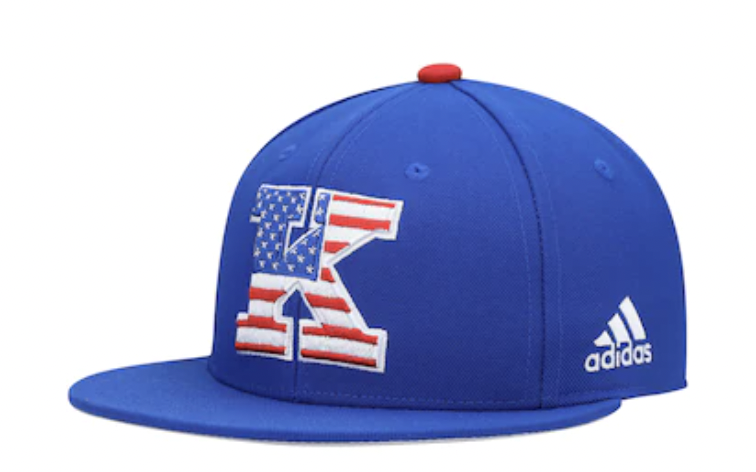 A full zip jacket with or without hood. I like just about everything that's been posted here so far. 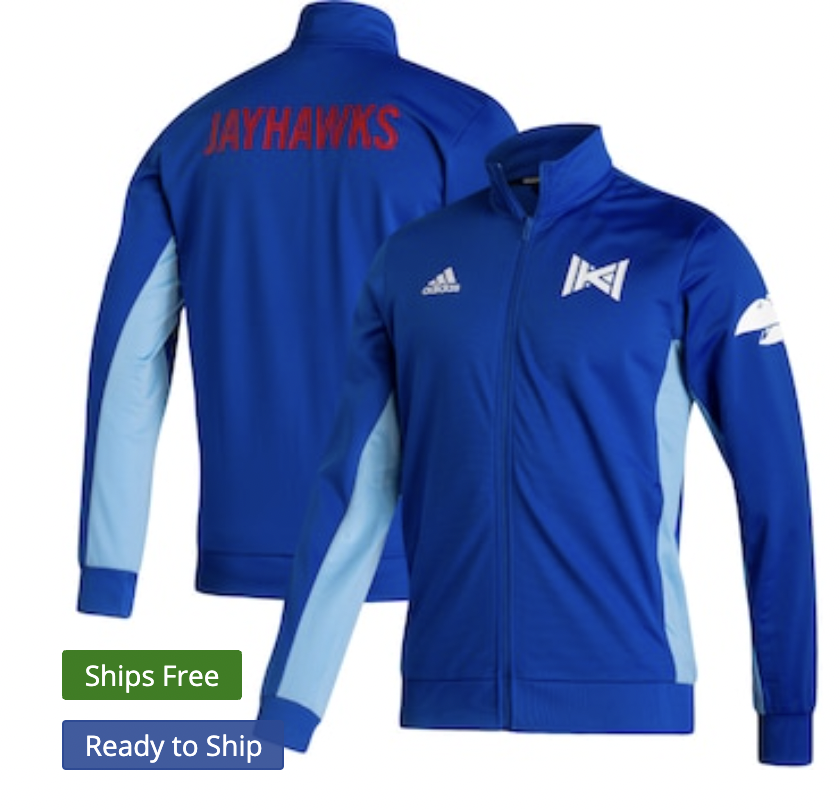 SeaMcB27 said:
A full zip jacket with or without hood. I like just about everything that's been posted here so far. View attachment 1228
Click to expand...

Black 1/4 zip for sure. Would like a jersey or a tank but realize that's probably stretching it.
OP

Staff member
Now that we have designs voted on, I’ll get with the adidas people regarding items.

On a side note, I went through my closet and have some stuff that I have outgrown (I blame Covid). If anyone is interested, let me know. The 2 hoodies are large, vest is medium, polo is medium, top left 1/4 zip with the grey is medium, bottom white 1/4 zip is large. These are not items I made - all professionally done. DM me if interested.

*White zip up hoodie is gone 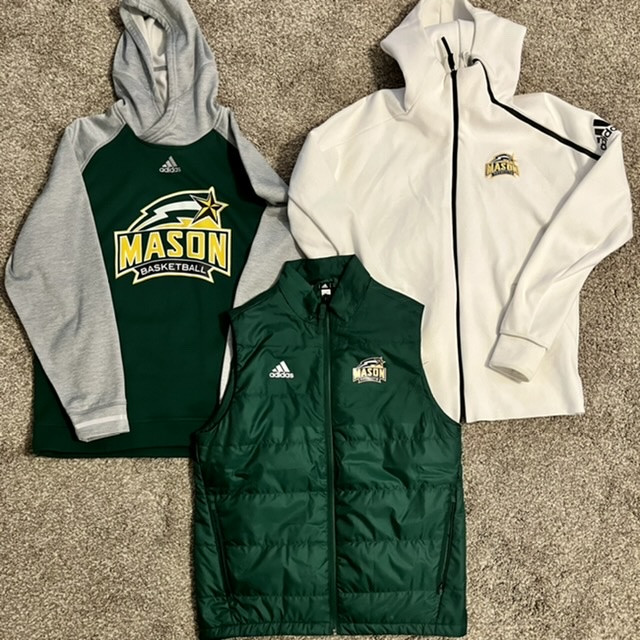 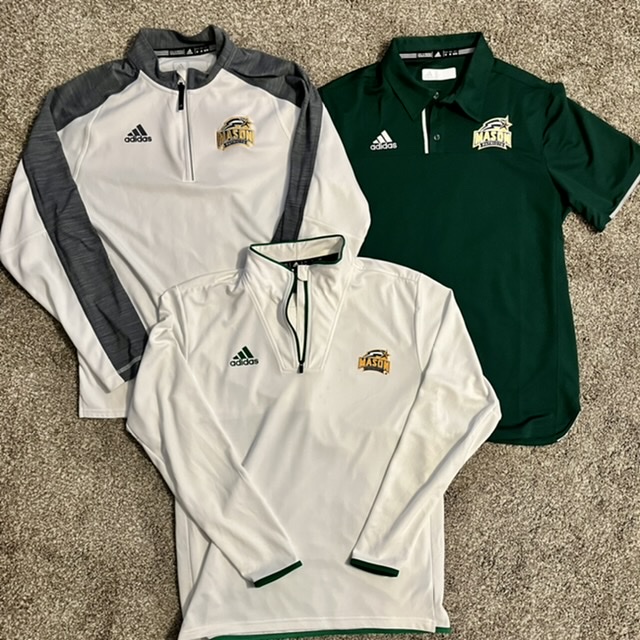 Josh can you get Yeti to make us some custom Mason Drinkware next?

I’m only half kidding, they have multiple types for JMU, VCU, ODU and U of R.