Someone needs to tell him about section 115.

How about Nate Langley?

If I tell him where my seats have been for the last several years, do you think he will make a visit to my family room?

All kidding aside, he keeps impressing me with how he seems to make all the right moves. If his on court results follow suit, we are in for some good times going forward. I can't wait to upgrade my seats to ones that are actually in the arena.
OP

My goodness - the man crush grows to uncomfortable levels.

I remember Coach L telling stories about when he came to Mason... interest in the program was super low, attendance (esp. from the student body) was non-existent, and the program was considered anything but a winner. So he told tales of him and his assistants literally going through the dorms to coax students out and to the games. They took it upon themselves to generate interest off the court... not just while on it. I remember thinking wow... this dude obviously is operating (or at least WAS) on another level. They did that their first year on campus, and then over time, established a regular winner on the courts. And of course, everyone knows how it went from there... Coach L won a lot of games, brought in a new caliber of recruit/player, and ultimately took us to the Final 4.

But having said that, while Coach L will always have a special place in this fan's heart, KE is making his off-the-court efforts look like tiddlywinks. I know social media wasn't a thing when Coach L got here in 1997, but regardless, English is operating like a PR and relationship-building savant week in, week out. Just when you think he's taking a break or slowing down, he does something like this seat visiting gimmick that reminds you, "Ah, there it is. F-ing genius...."

I have no idea what to expect come basketball season, but it's obvious he'll have done literally EVERYTHING short of going door-to-door throughout the DC-Metro area to generate buzz about him and this team.
P

Nate is ALL IN!!! Names daughter number 3 “Nova”.. as they move to NoVa! Northern Virginia! #RockWithUs

Nate is ALL IN!!! Names daughter number 3 “Nova”.. as they move to NoVa! Northern Virginia! #RockWithUs
Click to expand... 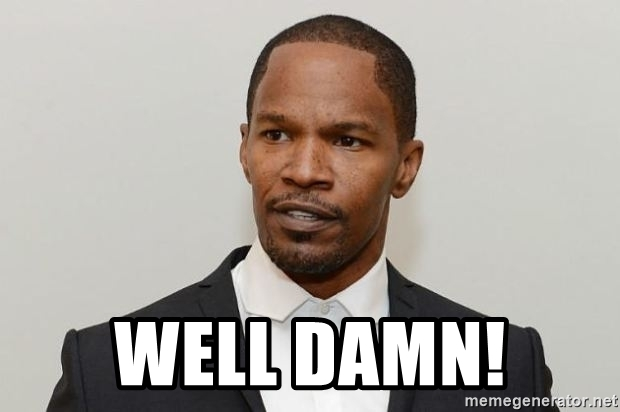 But I get your meaning.