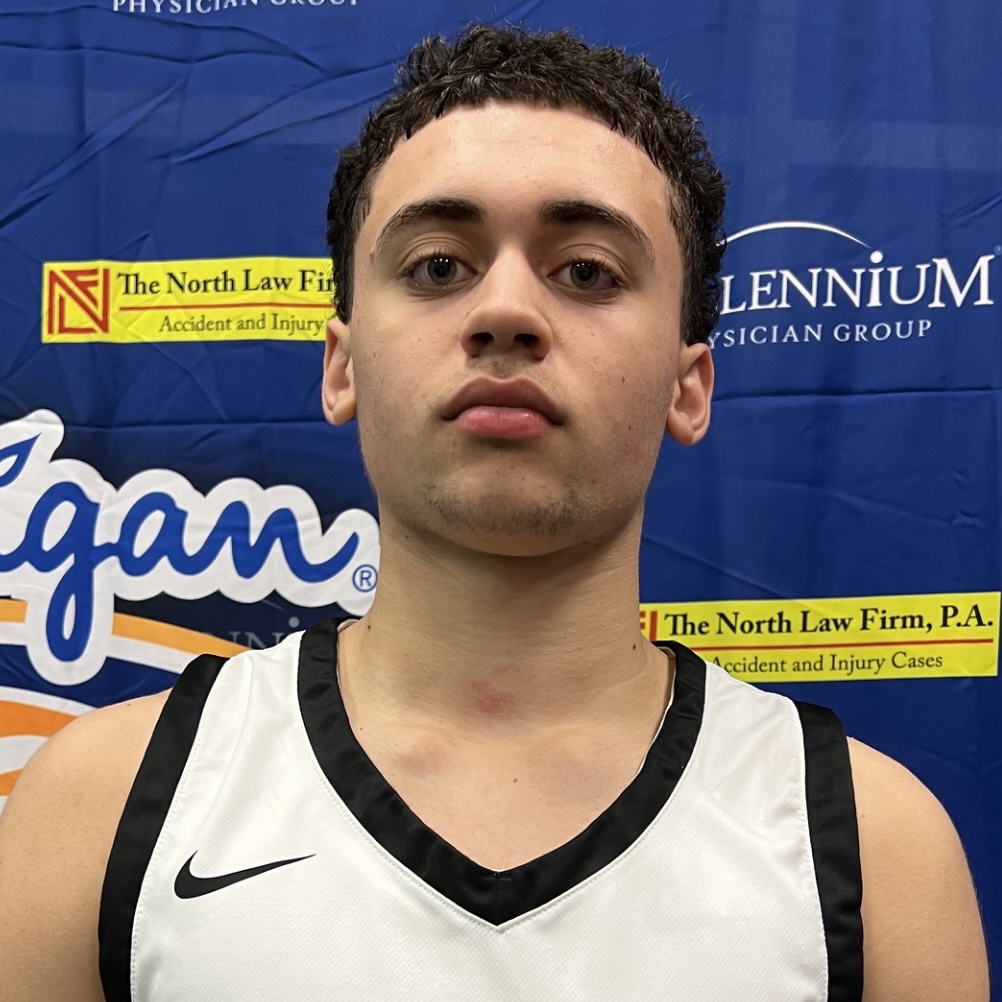 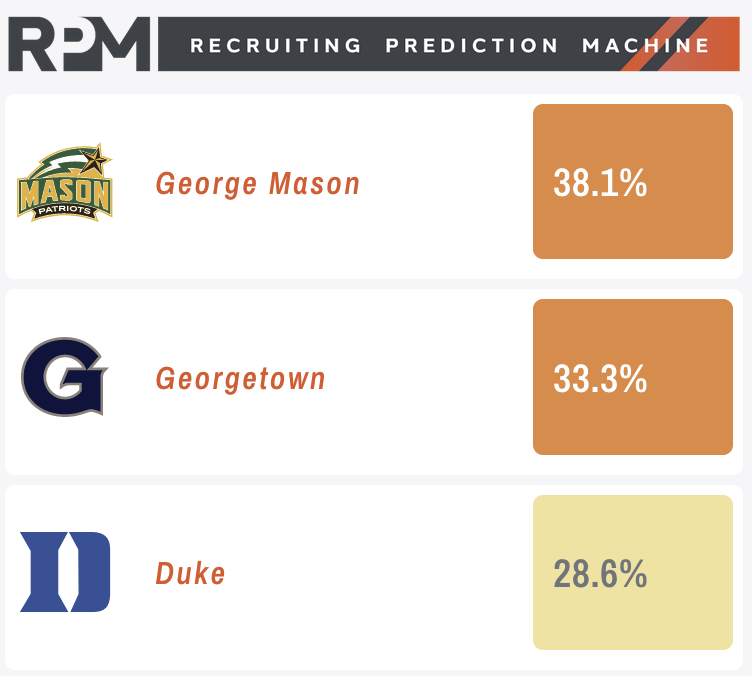 I feel like that list for Darren Harris hasn't been updated in a while. I saw on Twitter he might've took an unofficial visit to Maryland and that the Duke staff saw him recently. Villanova might be on him also.

I haven't heard much about George Mason recruiting him, but that's also because Darren keeps his recruiting pretty low key.

I feel like Darren is the type of kid to play in the ACC or Big 10, not so much the A10. He plays for PVI, which plays in the WCAC, the toughest high school conference in the country, so it would make sense that he would play in a conference like the ACC. (Yes I know Josh Oduro played for PVI)
G

I have a better chance of being elected president and winning the Powerball than Mason does of getting a commitment from Darren Harris.
D

I think Darren Harris will commit to Duke

Does having all these unofficials this weekend water down Klairus Amir’s official?
G

JPgmuswim said:
Does having all these unofficials this weekend water down Klairus Amir’s official?
Click to expand...

Can’t see how — he’s getting the full red carpet treatment this weekend and everyone else is getting, “Hey thanks for coming, enjoy your tour of campus.” Apples to oranges.

Staff member
As predicted by many of you, and despite me holding out hope, Darren Harris committed to Duke over the weekend.

⭐️ Donor ⭐️
GOLD SPONSOR
Interesting to watch the "Darren Harris" highlight. You might recognize someone else making all the right plays.

HoopsAdmin said:
As predicted by many of you, and despite me holding out hope, Darren Harris committed to Duke over the weekend.
Click to expand...

Staff member
⭐️ Donor ⭐️
I'm actually curious how things stand with Klairus Amir. I saw a recent article or tweet and I don't think Mason was listed as linked.

I have to think that hes still interested since he took an official, but who knows as its probably a bit early in his recruitment yet.
G

⭐️ Donor ⭐️
Grumble grumble…see you in the portal…grumble, grumble

Staff member
Update on Jaeden Mustaf. Looks like we're out of the picture. (may not have really been in it, but we were mentioned as involved early on) 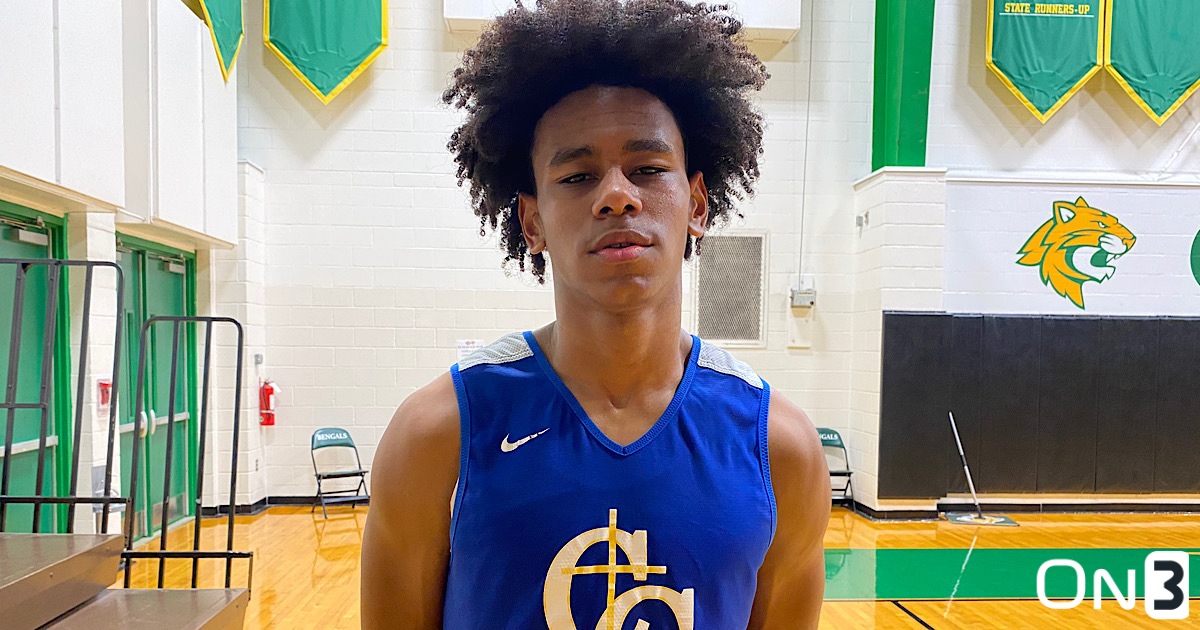 6'6 PVI Guard Isaiah Abraham talks a little bit about George Mason recruiting him, along with some other schools: